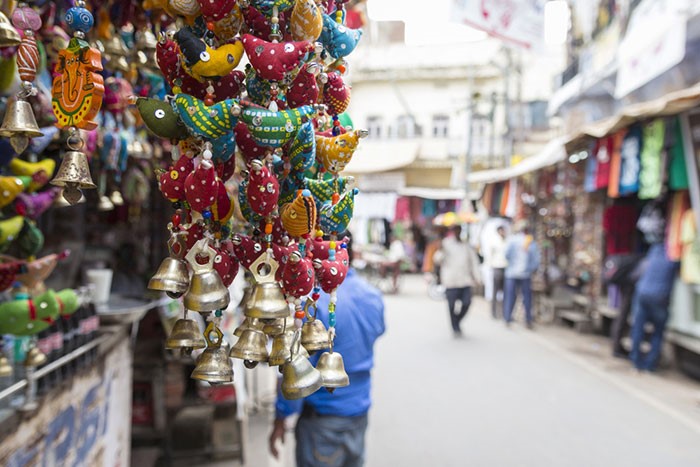 Circa 2006: You live in Greater Kailash in New Delhi, surrounded by markets, where you would get everything under the sun. One fine morning, your phone fell down on the floor and the screen cracked. You run to the nearest store and buy the phone of your choice.

Circa 2017: Similar incident happens; you login to Amzon/Flipkart and order the phone of your choice. You need not have to be in GK Market, New Delhi. You can be holidaying in Pondicherry or Himachal Pradesh.

What has changed in the past 11 years? Apart from the fact that there have been two national elections in the world’s largest democracy and India winning the Cricket World Cup in 2011, the buzzword amongst Indian consumers have been: E-Commerce, which has grown leaps and bounds aided by significant increase in internet penetration. The result has been massive volumes and massive total amount of transactions done on e-commerce sites, which has been a key driver to domestic consumption in recent years, catapulting India to the fastest growing economy in the world.  No wonder, the Indian e-commerce market is projected to grow to $100 bn+ by 2020. 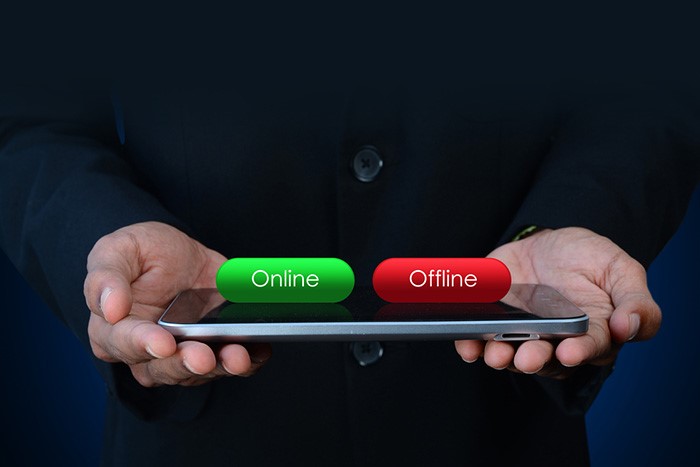 In the past one year, there has been a significant increase in online transactions aided by the onslaught of non-cash payment methods, as a result of the government’s demonetization drive, which has led of increased adoption of digital transactions, not only for shopping on marketplaces, but for day to day purchases as well.

Yet, despite the Digital India initiative and the Demonetization drive, there still remains a significant amount of population who rely on offline commerce, especially in Tier 1 and Tier 2 cities. This is primarily due to the trust factor associated with an offline transaction, because the buyer and the seller meet face to face.

The Indian e-commerce story is tremendous because it has managed to club convenience of shopping online with trust. It is a paradigm shift in the behaviour in the Indian consumer. In smaller cities, e-commerce hasn’t seen huge growth as compared to metropolitan areas, but that will soon change in the coming years as e-commerce penetrates into smaller cities.

A smaller but an important element of the Indian e-commerce story, is the aspect of export of goods and services. From ages, Indian exporters have been selling goods abroad and in recent years, Indian professionals and agencies have been selling services abroad. Indian small and medium scale businesses constitute a large portion of commerce and exports. This segment of the market deserves to take advantage of the digital revolution and harness the power of e-commerce and online payments.

Learn more about how PayTabs can help grow your business online and accept international payments in a seamless, safe and secure way. Sign up for a free demo now.