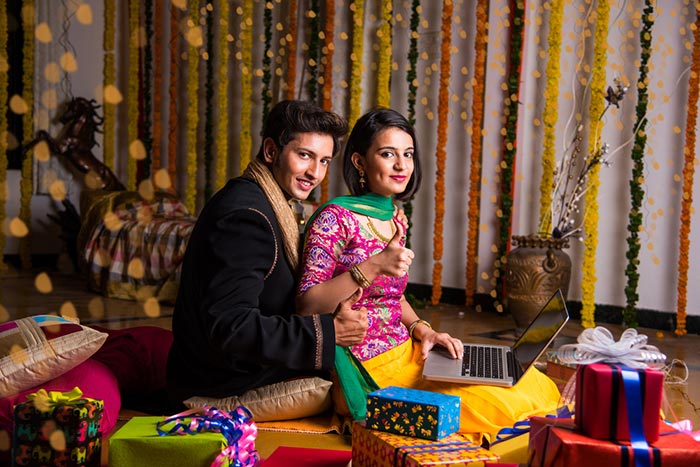 The Indian E-commerce scene has exploded in recent times, with many different segments being created by niche players, with the most nascent being Foodtech. India has come a long way with respect to e-commerce and the evolution has been really rapid, befitting the world’s fastest growing large economy.

The growth of e-commerce is tremendous in Indian context, considering that traditionally India has been a cash oriented economy with offline retail stores driving purchases by the consumer. Currently, India adds 6 million new consumers* to the e-commerce industry, every month. This scale of growth is unprecedented in any other market and goes to show the potential of the Indian e-commerce market.

The following key drivers of Indian e-commerce are almost unique to India, as some of these points are intrinsic to Indian consumer behavior:

Despite the growth of Indian e-commerce, much remains to be tapped in terms of SMEs (Small & Medium Enterprises) hopping onto the online space and selling internationally, as in exporters. PayTabs can help you make the online shift and help your business go global. Now, it is easy to receive online global payments. Explore now and Sign up for a free demo!