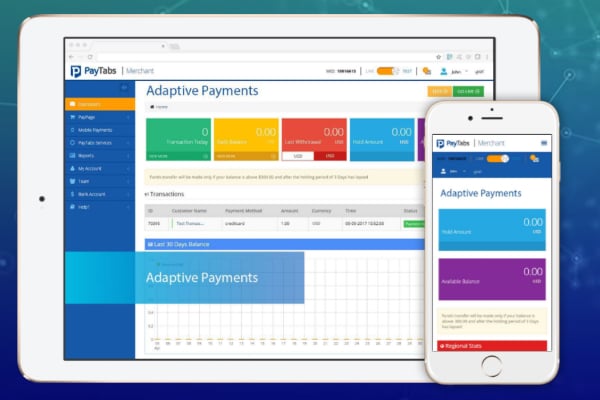 Saudi incorporated online payment processor PayTabs has raised $20m in an investment round to support its expansion efforts.

The company said in a press statement it planned to expand to more than 20 markets over the next two years in the Middle East and North Africa, Southeast Asia, India, Africa and Europe.

It will also use the funds for product development in areas including digital payments and engage in acquisitions to boost its product and service portfolio.

PayTabs, which was founded in 2014 and had head operations in Bahrain, said it also expected to create more than 4,000 direct and indirect jobs over the next two years.

“Our mission is to transform the face of financial services in infinite possibilities. PayTabs wants to provide secure and flexible financial solutions to small and medium enterprises, and large corporations to help them flourish and grow their revenue in multiples,” said founder and CEO Abdulaziz F. Al Jouf.

The participants in the investment round were not disclosed.

Middle East and North Africa start-ups attracted $140m in investment through 87 transactions in the first half of the year, excluding online shopping platform Souq.com and ride app Careem, according to a recent report by start-up community platform Magnitt.

The company said the region was in line to match if not exceed last year’s funding in start-ups, with e-commerce (16 per cent), technology (13 per cent) and fintech (10 per cent) the most attractive sectors for investors.